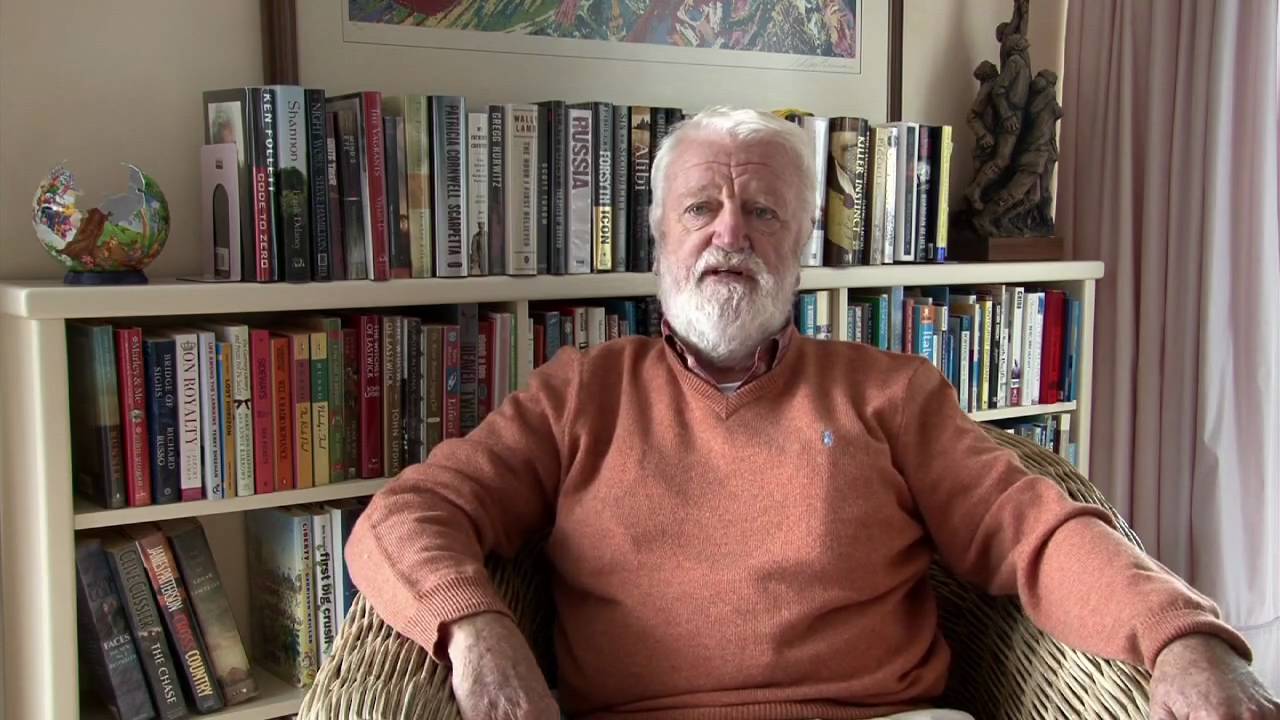 The rose world lost another of its ‘Superstars’ this week as reported by Derek Lawrence Executive Director of the World Federation of Rose Societies.

It is with immense regret that I announce the passing of Sam McGredy IV at his home in Auckland, New Zealand on 25th August 2019.

Sam was a leading light in the breeding of roses.

He was born during 1932 in Portadown, Northern Ireland. Sam was only two years old when his father passed away, leaving him heir to the family rose nursery which was established by his great- grandfather.

Sam and his family eventually moved to New Zealand in 1972, where they set up a new nursery and continued the family tradition of growing and breeding roses.

At its peak, under his management, the nursery grew one million plants and employed 160 staff.

His many successful varieties include, ‘Dublin Bay’, ‘Bantry Bay’, ‘Sexy Rexy’ and ‘My Girl’.

He was a master grower, with a ‘breeders eye’. His creations will continue to grace our planet, and act as a lasting tribute to a true gentleman of the rose world.

His funeral will be held in Auckland on Monday 2nd September.